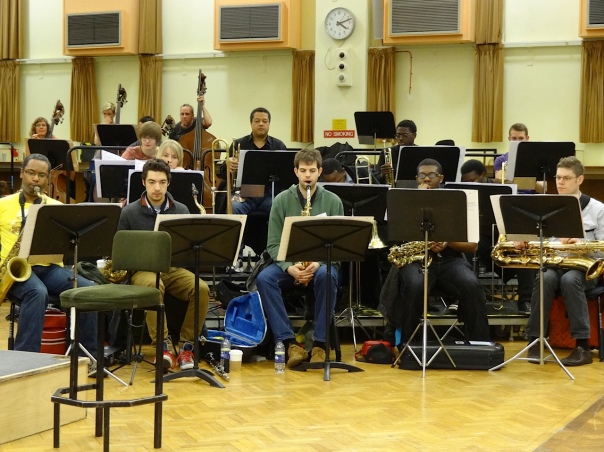 We collaborated with the BBC Concert Orchestra on a performance of Duke Ellington’s A Tone Parallel To Harlem (Harlem Suite) conducted by Keith Lockhart on 24 March 2013 at Queen Elizabeth Hall, Southbank Centre as part of the Hidden Voices concert (part of The Rest Is Noise Festival), broadcast on BBC Radio 3 on 17 April 2013.