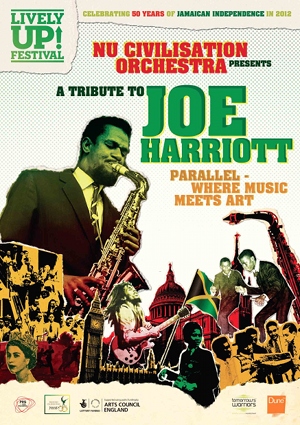 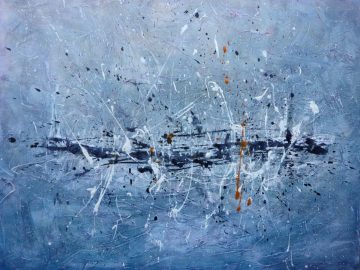 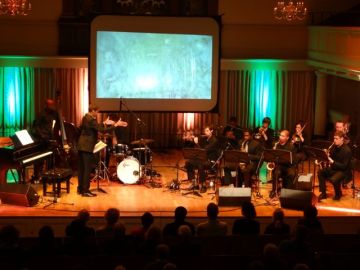 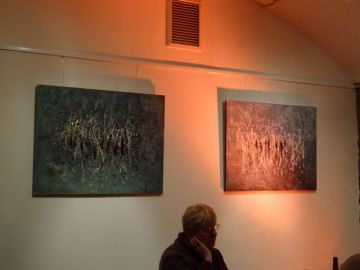 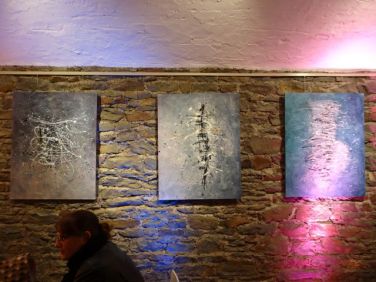 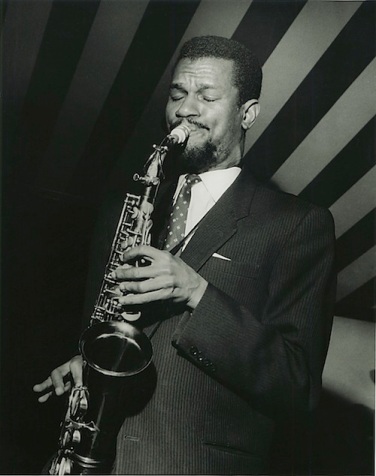 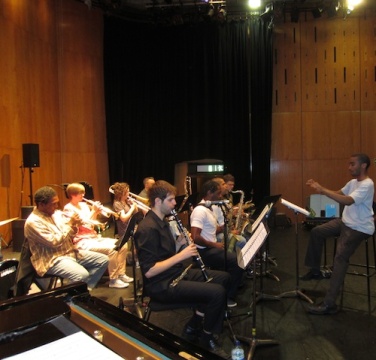 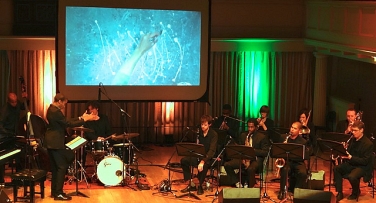 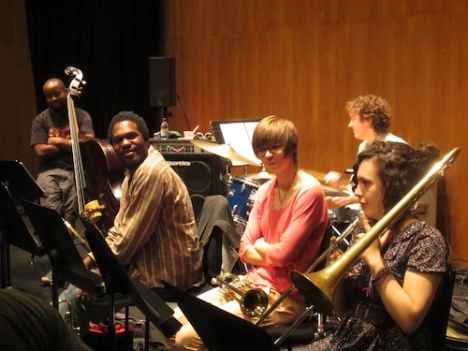 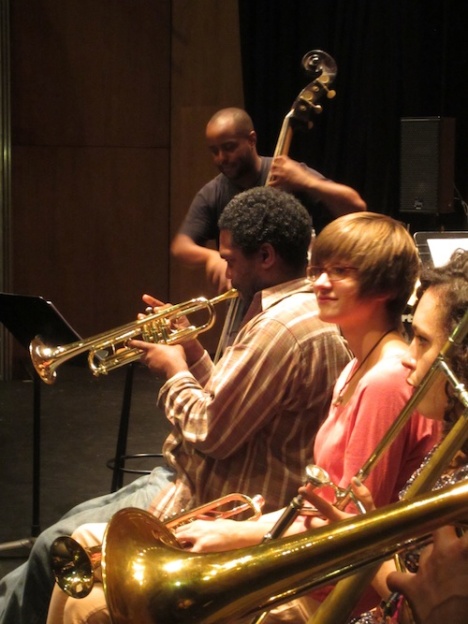 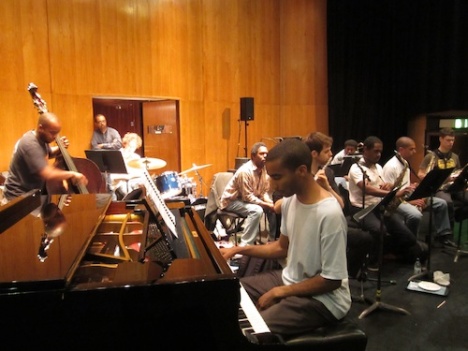 The Nu Civilisation Orchestra presents a sonic and visual tribute to Joe Harriott, the free form Jamaican jazz genius who settled in London in 1952.

A Bebop player at heart, Harriott fused the influences of Charlie Parker with his own Jamaican musical sensibility to create his unique sound, in which his Caribbean roots were always audible.

In Parallel, an 11-piece Nu Civilisation Orchestra will focus on Harriott’s distinctive and demanding method of group improvisation, which emphasized a dialogue between musicians rather than individual solos, and challenged the instrumentalists to re-orientate their playing and create an ever shifting soundscape.

Harriott drew his influences from a wide cultural landscape, in particular abstract artists such as Pablo Picasso.  “Most of this music is best listened to as a series of different pictures – for it is after all, by definition an attempt in free improvisation to paint, as it were, freely in sound.” Joe Harriott

Parallel is a multi dimensional tribute exploring  the interaction between musical and visual improvisation as Harriott conceived it.